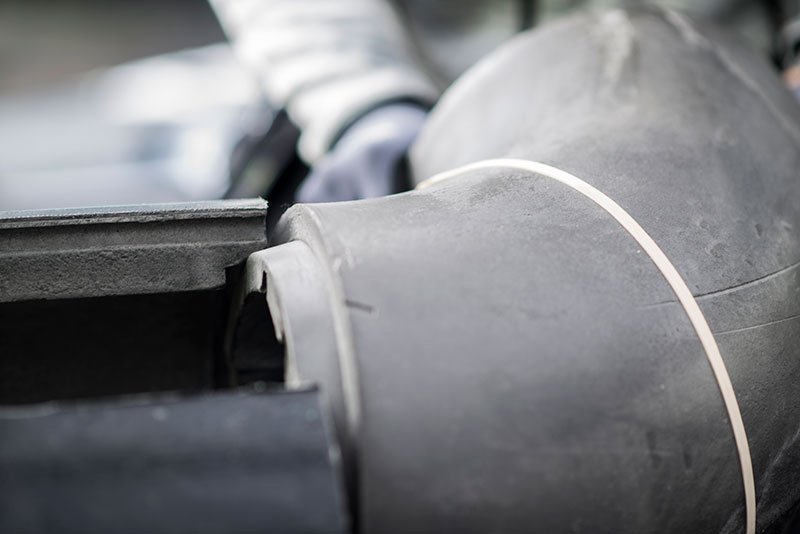 Stenca Pipe is a specially designed insulation product for pipe insulation, which is developed and manufactured in Denmark.

Stenca Pipe is designed to provide a highly effective barrier for thermal and acoustic insulation of pipes, which operates in the temperature range from -50° C to 140° C.

Stenca Pipe is produced of a unique composition that provides a high insulation property with a  thermal conductivity 0,038 W/mK.

Stenca Pipe has  a low weight density of approx. 66 kg/m3 only and still maintains a high compressive strength, which allow foot traffic.

Insulation thickness of Stenca Pipe is 40 mm only. Stenca Pipe cloth is Sea Water & UV-resistant. No CUI or water absorption by material.

Installation is fast and easy – just wrap the sections around the pipe and seal them using the special sealant Stenca Seal.

Stenca Pipe is unique, which makes it non-combustible according the EN ISO 1182:2010. 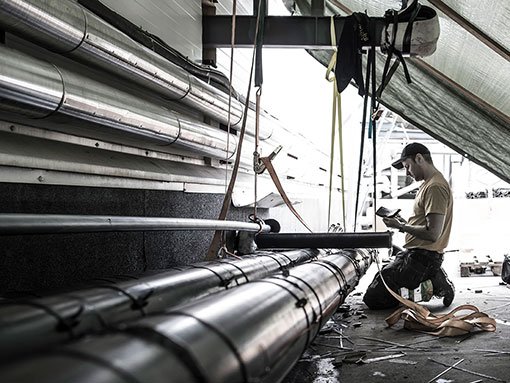 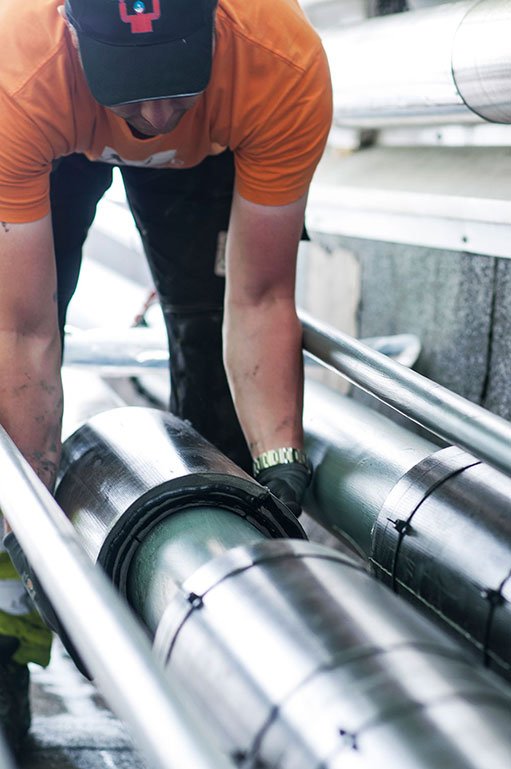 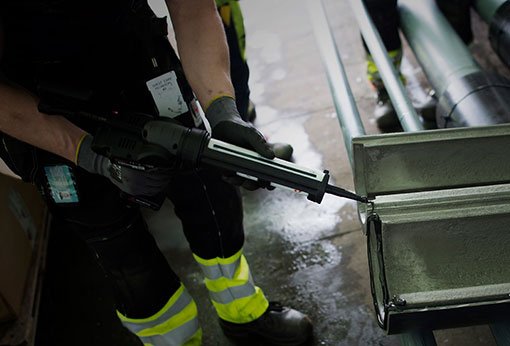 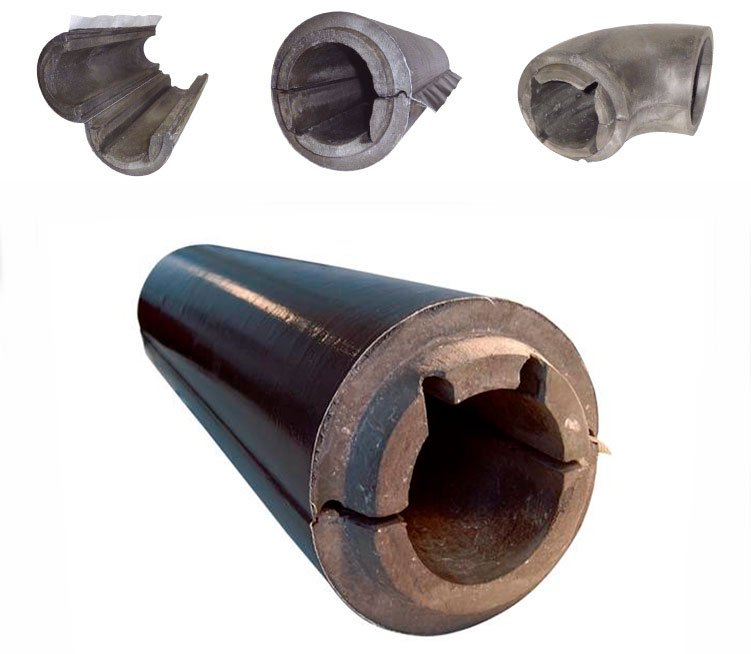 Find the relevant certificates for our products here.

We use cookies on our website to give you the most relevant experience by remembering your preferences and repeat visits. By clicking “OK”, you consent to the use of ALL the cookies. However, you may visit "Cookie Settings" to provide a controlled consent.
Cookie SettingsOK
Manage consent

This website uses cookies to improve your experience while you navigate through the website. Out of these, the cookies that are categorized as necessary are stored on your browser as they are essential for the working of basic functionalities of the website. We also use third-party cookies that help us analyze and understand how you use this website. These cookies will be stored in your browser only with your consent. You also have the option to opt-out of these cookies. But opting out of some of these cookies may affect your browsing experience.
SAVE & ACCEPT
Powered by